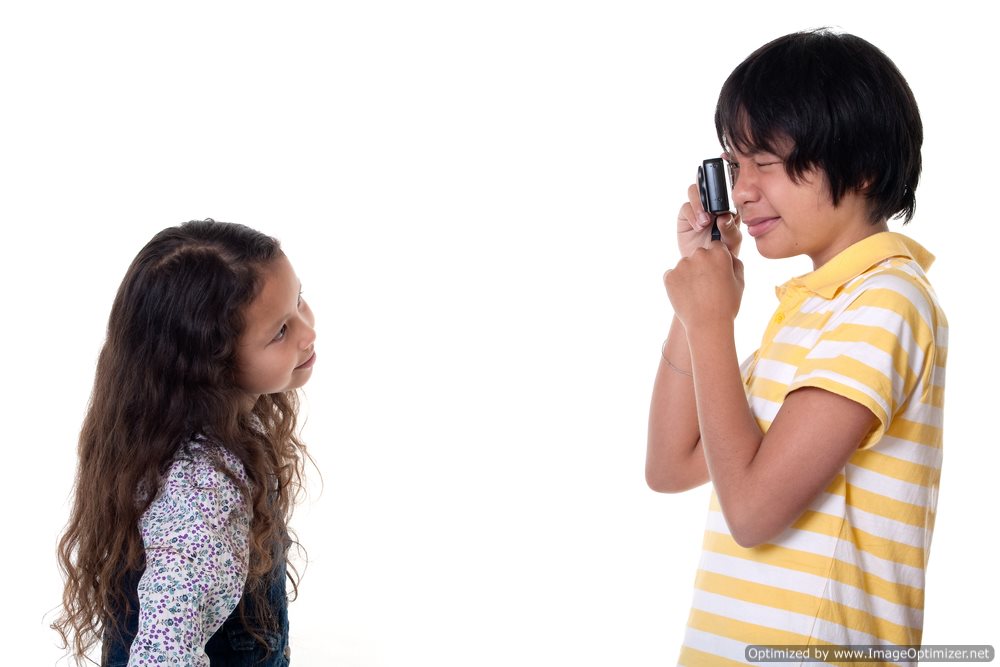 What is Child labour?
Child labouris an illegal business practice that explicitly refers to the sustained employment of minors. The act of employing children is ruled as exploitative by many governmental agencies and as a result, child labour practices are illegal in the majority of developed nations.  The employment of children under the age of 18 years old is by no means illegal; however, child labour, is a term that predominantly refers to the poor working conditions, low pay and general exploitative nature found in the employee to employer relationship.
Child labour was commonly practiced, particularly by manufacturing or textile mills, in under-developed nations as a cost-efficient means. When employed under a basic child labour setting, child workers are paid far below minimum wage and stricken to unsuitable working environments. Child workers are exploited to the point where they are impeded from basic employment rights or opportunities, such as taking breaks, working suitable hours and working environments that are considered healthy.
Why is Child Labour Illegal?
Childlabour laws were instituted to dissuade employers from impeding a child in his or her pursuit of education; typically employers  who engage in illegal child labour, prevent a youth from seeking education, which in turn, prevents them from achieving their individual goals in the future. Child labor laws were created as a means of instilling basic rights and ensuring that children and as a result, the future of a particular nation or jurisdiction, were encouraged to pursuit their particular interests.
According to the United Nations, a minor, is considered any person under the age of 18. This definition will vary based on jurisdiction, but the term “sustained labor” universally refers to any form of full time employment. To be considered child labour (as oppose to simple work experience), the child must be impeded from attending school because of a demanding work schedule.
Child labour often forced children to work obscene hours—employment that commonly extended beyond 15 hours a day. Such a work schedule impeded children from seeking an education and thus achieving advancement in desired future prospects. Furthermore, the working conditions were often inhumane and dangerous for child workers.
Based on the law of the United States, minors are not empowered to make independent choices, so as a result, the majority of children engaged in child labour are forced into their employment. Those typically besieged by child labour are exploited for their work and their low pay requirements. In these instances of unjust enforcement, child labour is more closely aligned with slavery than generic work experience.
Laws Associated with Child labour
The United States (along with other developed nations) instituted a series of laws to protect children against inhumane employment. Child labour, due to the poor working conditions and exhausting hours, is a dangerous activity. Not only does child labour impede a youth’s growth, but constant exposure to poor working conditions and gases or fumes typically aligned with the manufacturing business, could physically damage a child’s health.
Child labour laws instituted a cap on the amount of hours a child can work. These laws which are instituted by the United States Federal Government distribute liability to the employer taking part in such a predatory practice.
Child labour laws are classified based on industry, age, and the presence of hazardous vs. non-hazardous materials. These laws also instituted time limits for child workers as well as minimum wage requirements. A failure to follow these laws will result in criminal charges and the termination of the respective service or business.