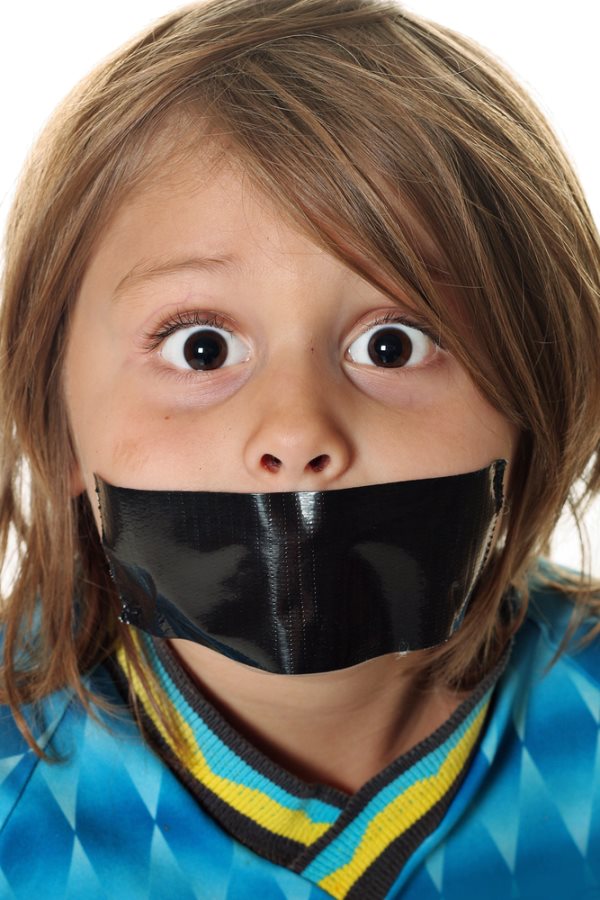 What is the Legal Definition of Child Abuse?
The illegal act of child abuse is formally defined as the general mishandling–through unlawful wrongdoing, neglect, or unethical activity–of a minor or child. As a result of this loaded definition, child abuse can range in severity and in nature; child abuse can be a physical, emotional or psychological attack on a minor or child. Additionally, any neglectful act that results in death, physical or emotional harm, exploitation or sexual abuse constitutes child abuse.
The legal definition of “what is child abuse” will differentiate between jurisdictions; the varying interpretations of “what is child abuse” are instituted to develop a qualification system in regards to removing a child from his or her family and or placing a criminal charge on the aggressor.
Types of Child Abuse
Child abuse is any physical, sexual or emotional mistreatment of a child; in the United States, the Centers for Disease Control and Prevention have defined child abuse as any act or series of acts of omission or commission instituted by a parent or caregiver that directly results in harm or a threat of harm to the child in question. In addition to the aforementioned types of child abuse, the United States federal government has also classified any neglectful act directed towards a child as a distinct form of abuse.
Neglect, in regards to what is child abuse, is described as any delinquent act with regard to the well-being and welfare of the child—these actions can include disregard, rejection or abandonment. As a result of this definition, a neglectful act can take place in conjunction with the aforementioned child abuse offenses.
Due to the ages of the underlying victims, the punishments attached to child abuse convictions are typically severe; the key characteristic of a child abuse charge is that the victim of the assault—whether emotional, physical or psychological abuse—is under the age of maturity.
What are the Punishments attached to a Child Abuse Conviction?
The age of the victim in a child abuse situation is the predominant factor to yield appropriate charges; although child abuse is typically defined as abuse directed towards a minor, the severity of the conviction and subsequent punishment will rely heavily on the respective age of the victim. Furthermore, the level of severity, meaning the direct harm placed on the child, will elucidate upon the punishments; for instance, if the abuse was so severe that it precipitated a death, the aggressor will invariably be charged to a maximum prison sentence. In turn, instances of emotional abuse, such as perpetual name calling, will typically warrant a civil punishment, such as the termination of custody or caretaking rights and not a criminal sentence.
What is the legal definition of a Child?
As stated before, the fundamental element of a child abuse case– in conjunction with the tangible delivery of sexual, emotional, psychological or physical pain through omission or commission—is that the victim in question is a minor or child. As defined by law, a child is any individual who is prohibited from engaging in specific activities, which are reserved for those who carry a heightened sense of maturity and growth as a result of their respective age. Typically, this level of experience and maturity is considered to be a fundamental characteristic of legal-adult hood.