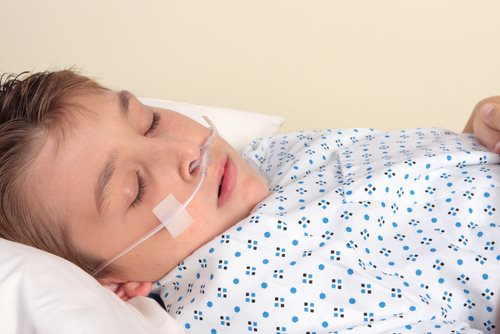 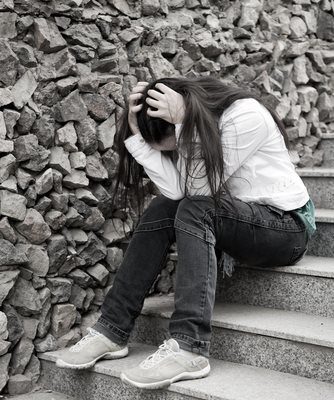 Shaking a Baby Is a Common Form of Child Abuse 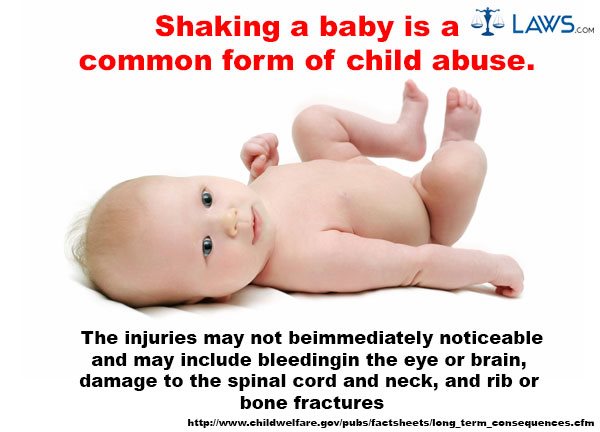 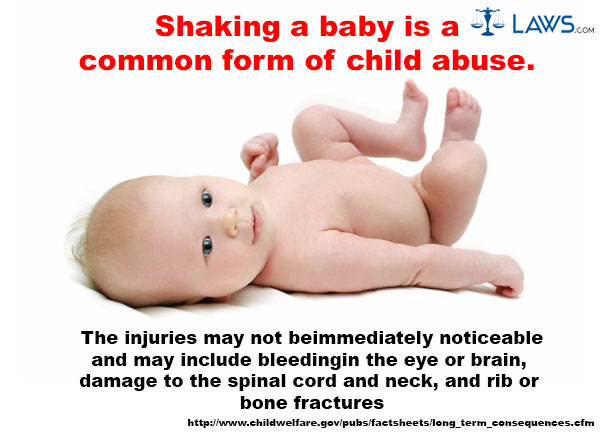 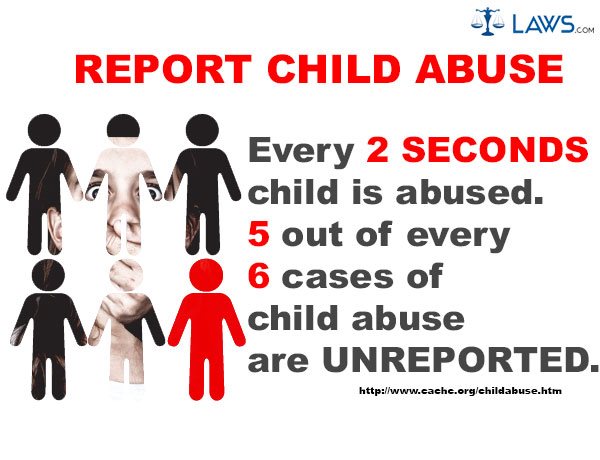 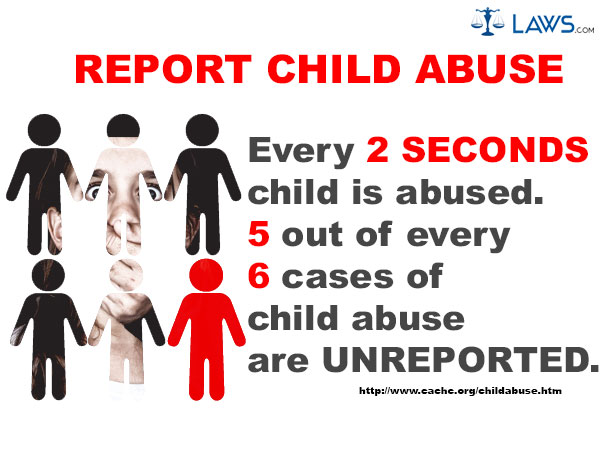 Five Children Die Every Day As a Result of Child Abuse 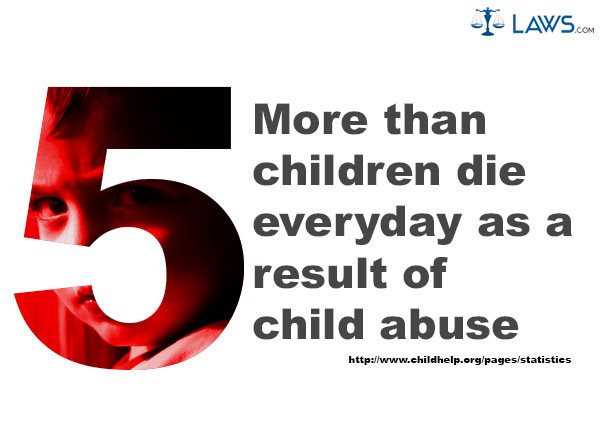 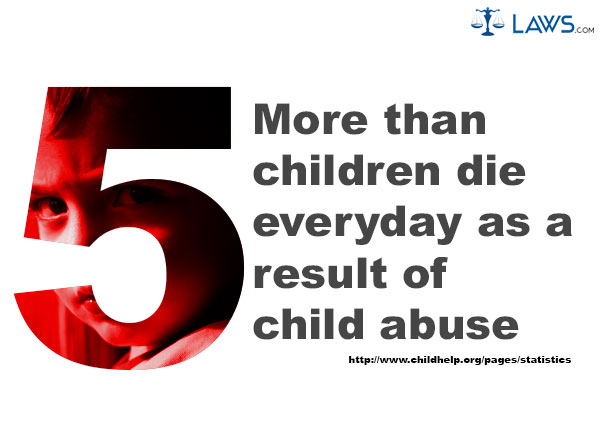 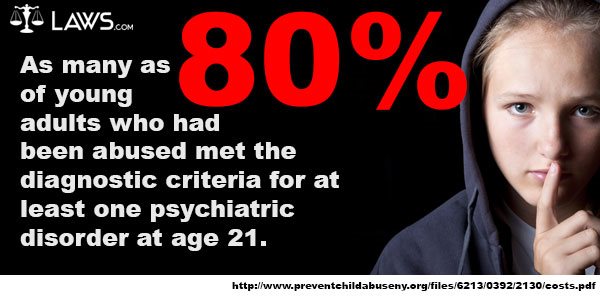 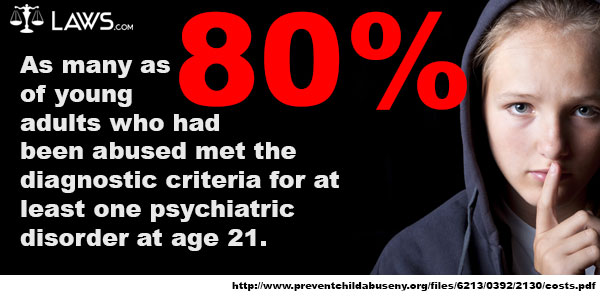 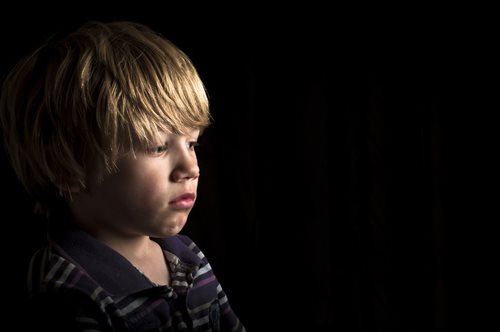 On October 3, 2012, the US Attorney’s Office for the District of Massachusetts announced that Steven Saunders, a former resident of Groton, pled guilty to child pornography charges.  Saunders was currently living in Chula Vista, California.

Because of the grotesque nature of the charges, the government asked for 51 months in prison and a lifetime of supervised release.  On October 1, 2012, U.S. District Court Judge Douglas P. Woodlock only sentenced Saunders to six days in prison and 10 years of supervised release.
Warning: the following facts are graphic and may offend some readers.
According to statements from the FBI, Saunders was in possession of images that contained minors being penetrated or “having a sexual act performed on them.”  The FBI also reports the following, “Saunders admitted that he maintained an online relationship with someone with whom he chatted about having children together and having the children engage in sexual activity with the parents themselves, as well as having children engage in sexual contact with each other.”
When Saunder’s apartment was searched, authorities found that he had been downloading hundreds of images for about one year—mostly of minor females.  Saunders told the FBI he started to download the photos for “shock value.”
Authorities found more than 180 photos on Saunder’s computer and seven videos of child pornography.  The videos contained most prepubescent girls, but the videos also contained toddlers and even infants.
The announcement of the charges and sentencing were announced by U.S. Attorney Carmen M. Ortiz, Special Agent in Charge Richard DesLauriers, and Chief Donald Palma of the Groton Police Department.  The case was prosecuted by Assistant U.S. Attorneys Michael I. Yoon and Stacy Dawson Belf under the Major Crimes Unit and Trial Attorney Thomas Franzinger under the Department of Justice’s Child Exploitation and Obscenity Section.
Source: Federal Bureau of Investigation

Child Fatalities by Age from Abuse 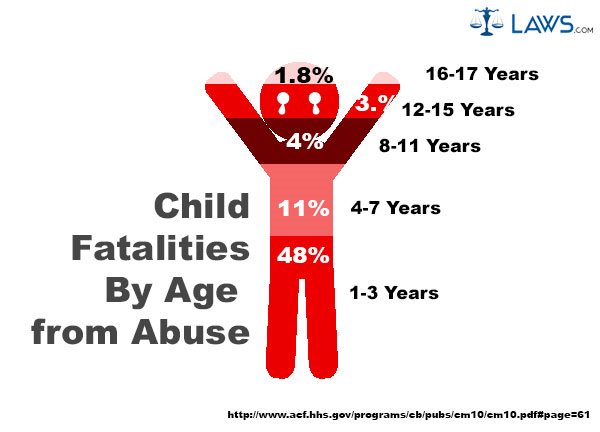 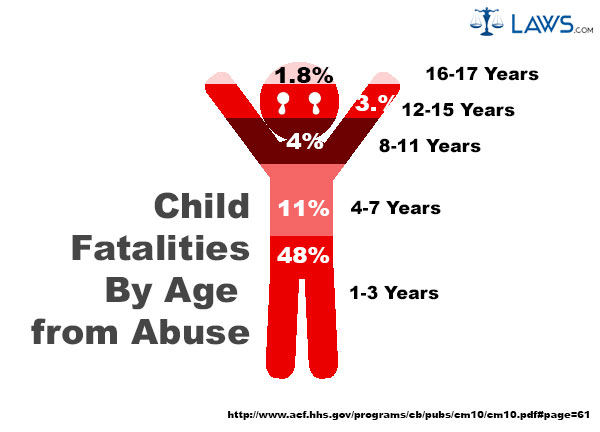 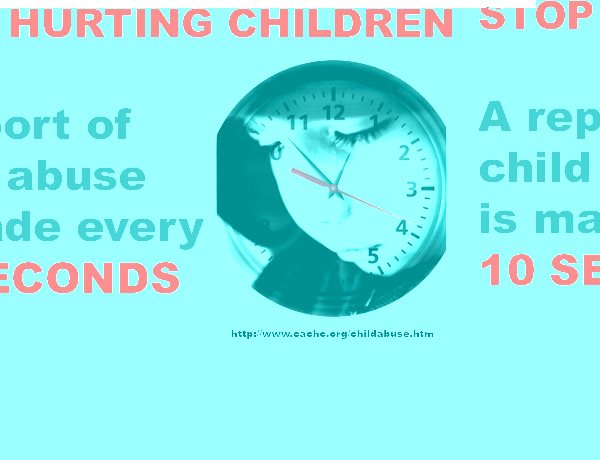 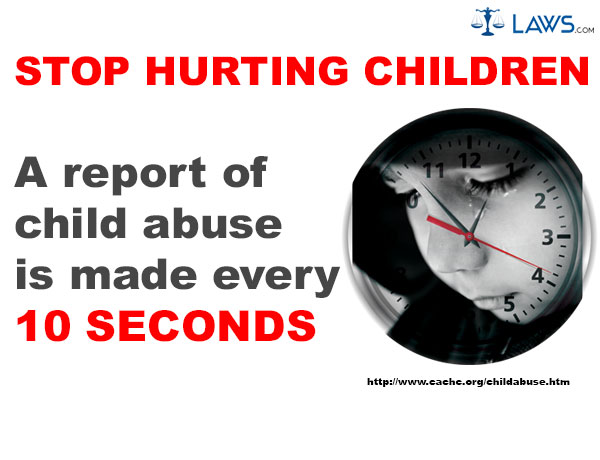 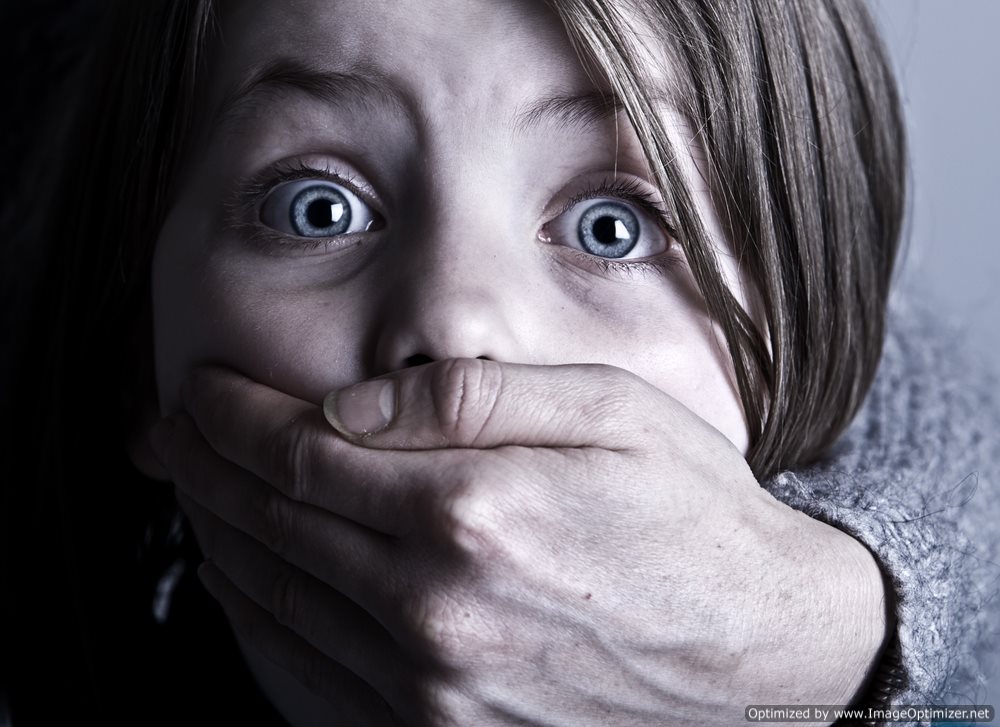 According to New York state courts, a widow inheriting an estate worth more than $250 million must share the proceeds of the estate with an adopted daughter she gave up for re-adoption ten years ago.  Court documents show that the woman, who also has five biological children, also gave up a son for re-adoption in 1997.

Lawyers for Emily, the daughter Christine Svennigsen gave up, told a New York Court of Appeals last month that the child was entitled to inherit some of the estate after having lived with the Svennigsen family for 8 years.  Emily was taken from China to the United States to be the youngest of six siblings in 1996, after Svennigsen and her husband visited orphanages there and decided they should rescue some of the children they saw.

Soon after, Svennigsen told the court that her husband was diagnosed with terminal cancer—at the same time that she was starting adoption paperwork to adopt a second child from China.  That child, Eric, was brought over to the United States in 1997 but was given up before even a year had passed.  According to Svennigsen, seven children was simply too much to handle, so Eric was adopted out to a couple in New Jersey.

As time went by, Svennigsen began to treat Emily very differently from the other children in the household.  Court records say that Emily was subjected to abuse and neglect, was separated from her siblings at meal time, and was even forced to sleep in a tent for a full week outside her family's mansion as punishment for breaking the rules.

Svennigsen claimed Emily was difficult and had major psychological problems, but Emily's lawyers say her teachers said differently.  While Svennigsen had Emily diagnosed with Reactive Attachment Disorder, a rare syndrome in adopted children that makes them unable to bond with caretakers and prone to violent and sometimes self-destructive outbursts, teachers said she was full of energy and seemed like a happy child.

Emily was sent to boarding school, where she was left even on weekends and holidays.  Finally, her mother had her re-adopted by another family.  While Emily had been on psychiatric medication at the time of her re-adoption, her adoptive parents quickly realized she had nothing wrong with her and were able to discontinue the medication.

Both Svennigsen and her biological children fought to keep any portion of the estate from going to Emily, who they contended had no rights to the family's money after she was re-adopted. 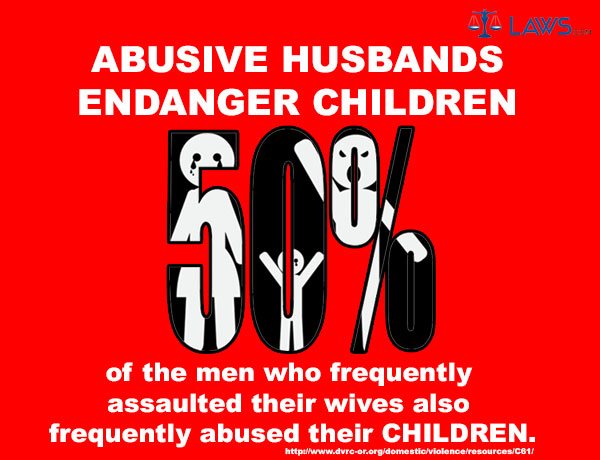 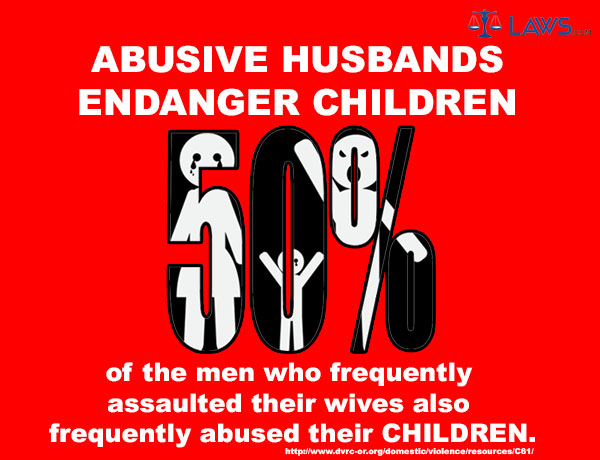