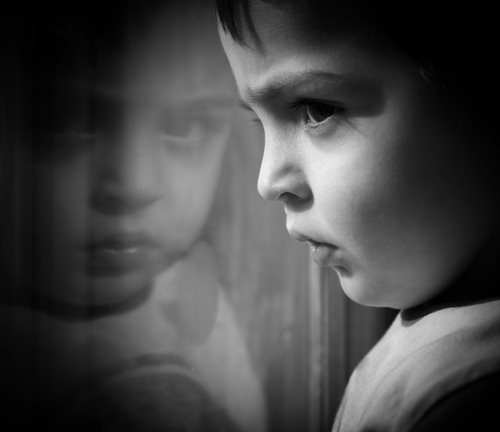 Physical Abuse in Conjunction with Child Abuse:
Physical abuse in conjunction with child abuse goes beyond bruises and broken bones. According to the National Child Abuse and Neglect Data System, an estimated 3.4 million reports of alleged physical abuse and/or neglect involving nearly 6.2 million children were delivered to local child protective services agencies throughout the United States of America. Out of these millions of cases, nearly 900,000 of these reports revolved around children who were victims of physical abuse. Furthermore according to the United States Department of Health and Human Services, an estimated 1,500 children suffered fatal wounds as a result of physical abuse and neglect.
What is Child Physical Abuse?
Child physical abuse is defined as a non-accidental delivery of physical harm or trauma that was caused by beating, punching, kicking, burning, biting or otherwise harming a child; as a result of these violent actions, physical abuse is the most tangible form of child abuse or maltreatment.
In many instances, physical abuse results from excessive or inappropriate physical discipline. Both parents and caretakers, who are angry with their respective child, may be ignorant towards the magnitude of force with which he or she strikes the youth. Other factors that can contribute to physical abuse include the parents’ immaturity, an addiction to alcohol or other controlled substances, a lack of parenting skills, poor childhood experiences and social isolation, as well as stressful or crisis-filled situations, such as domestic violence or as stated before, addictions to drug or alcohol problems.
What Should I look for in regards to Physical Abuse?
Although injuries can occur accidentally, physical abuse must be expected if the explanations given do not fit the injury or if a pattern of frequent injury is present. The appearance of injuries in various stages of healing makes it somewhat obvious that the physical harm did not occur as a result of a singular accident.
Indicators of physical abuse include: bruises, swollen areas, and marks on the child’s face, back, head, chest, buttocks, thighs or genital area. Common wounds of physical abuse include: human bite marks, broken bones, bruises, cigarette burns, missing hair and puncture marks.
In addition to physical marks, a child’s behavior might signal acts of physical abuse. Victims of physical abuse will display aggressive behavioral extremes or habitual withdrawal periods. Victims of child abuse will also complain of uncomfortable movements, soreness and will wear clothing that is typically inappropriate for the given weather to hide their wounds. Furthermore, victims of child abuse will be uncomfortable with physical contact and become chronic runaways.
What can you do?
Discipline in an effective manner: Children can be unruly, loud or destructive, but you must remember that kids will be kids. Youths will invariably do things that make their parents feel irritated, disappointed or frustrated. That being said, children should never be disciplined through violence; it is far more healthy to deny privileges when a child does something unacceptable, along with rewarding them when they do something well—these disciplinary actions will better teach children how to behave appropriately.
Report: If you suspect a case of physical abuse, you must report the parent or caretaker to your local child protective services agency, typically called “human services” or “social services”). These agencies are comprised of professionals who work with children in coping with such situations; each professional is required by law to report reasonable suspicion of abuse or neglect. Additionally, in 20 states, citizens who suspect physical abuse or neglect are required to report on the ground of “reasonable suspicion” that is primarily based on objective evidence—such evidence could be firsthand observation or statements made by a child or parent.